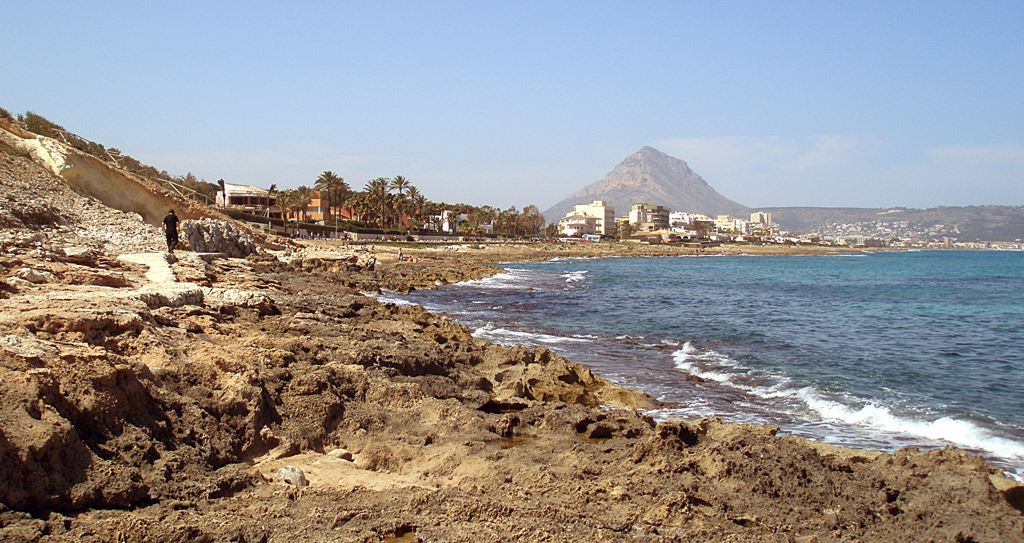 Juggling the demands of everyday life with the urgency to finish writing the current book is difficult at the best of times, but the summer heat here in Spain has not helped!

As you can guess, if you have read of my own experiences, ideas are not much of a problem and, in the beginning, I wrote so much without worrying about the length of the finished book that it reached 240,000 words without an end in sight. It was clearly far too long to offer to any publisher as a first novel.

It took me a few weeks to separate the multiple threads but, when done, they were each wound up satisfactorily and became a series!  My heroine, Sarah Grey is psychic, so the spirits/ghosts she sees and hears became “Shades of Grey” and I added a fourth book featuring all the main characters from the 240,000, first draft!

Now, because another author, regardless of the fact that my series dates back to 2007, commandeered it by publishing “50” my series has  had to be re-named as “Ghostly Echoes”. Unfortunately, copyright does not apply to book titles.

If you have read my books and have time to comment on them here or on Amazon, I hope you will do so.