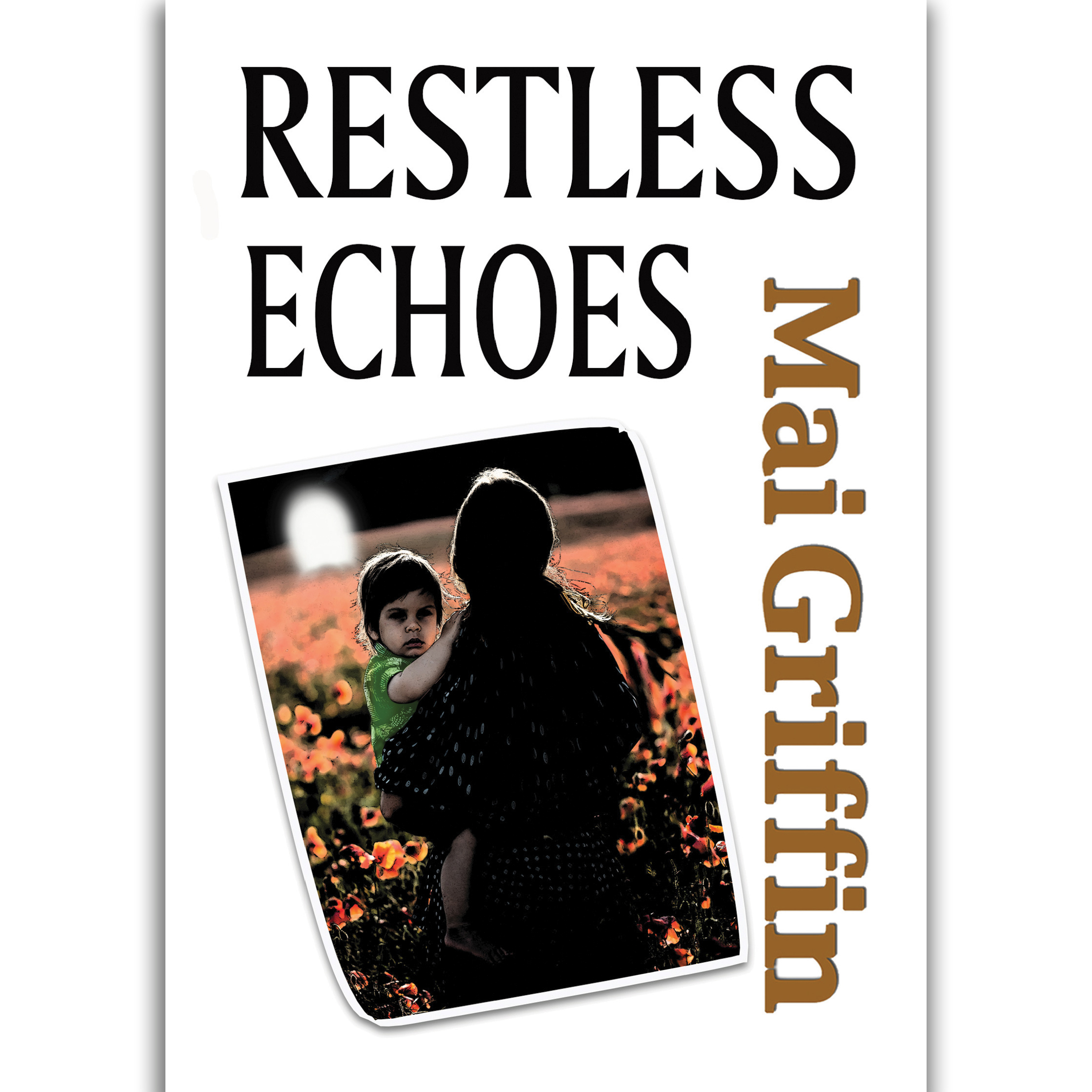 After my first four books in the series “Deadly Shades” were re-issued under new titles, I confess that having my title usurped by such a book as ’50’ was traumatic. I loved my characters and enjoyed their adventures, but my perfect title had been despoiled – as was some of my enthusiasm to write the fifth and final book of the series. Renaming the series, however, was cathartic and now that has been completed and the original titles killed off, I feel invigorated and full of writing enthusiasm. The fifth and final book in what is now the Ghostly Echoes series, “Restless Echoes” has been written and published and I feel free to undertake new stories about new characters.

One of these is about a protegé of Sarah’s, encountered in book 4 of the series. The young boy was also psychic. Now a young man, he has compiled a book of his own experiences, as he went through a learning curve on how to handle his gift. He has a series  of books lurking in his past, present and future and I look forward to sharing them with you as they progress.

The other, which will be finished soon, covers dealing with the supernatural again, but in a lighter vein from a very different perspective. I hope it will appeal not only to those who enjoyed getting to know Sarah Grey, but to an even wider audience. At least the title is set… It will be called, “Somebody Came”.